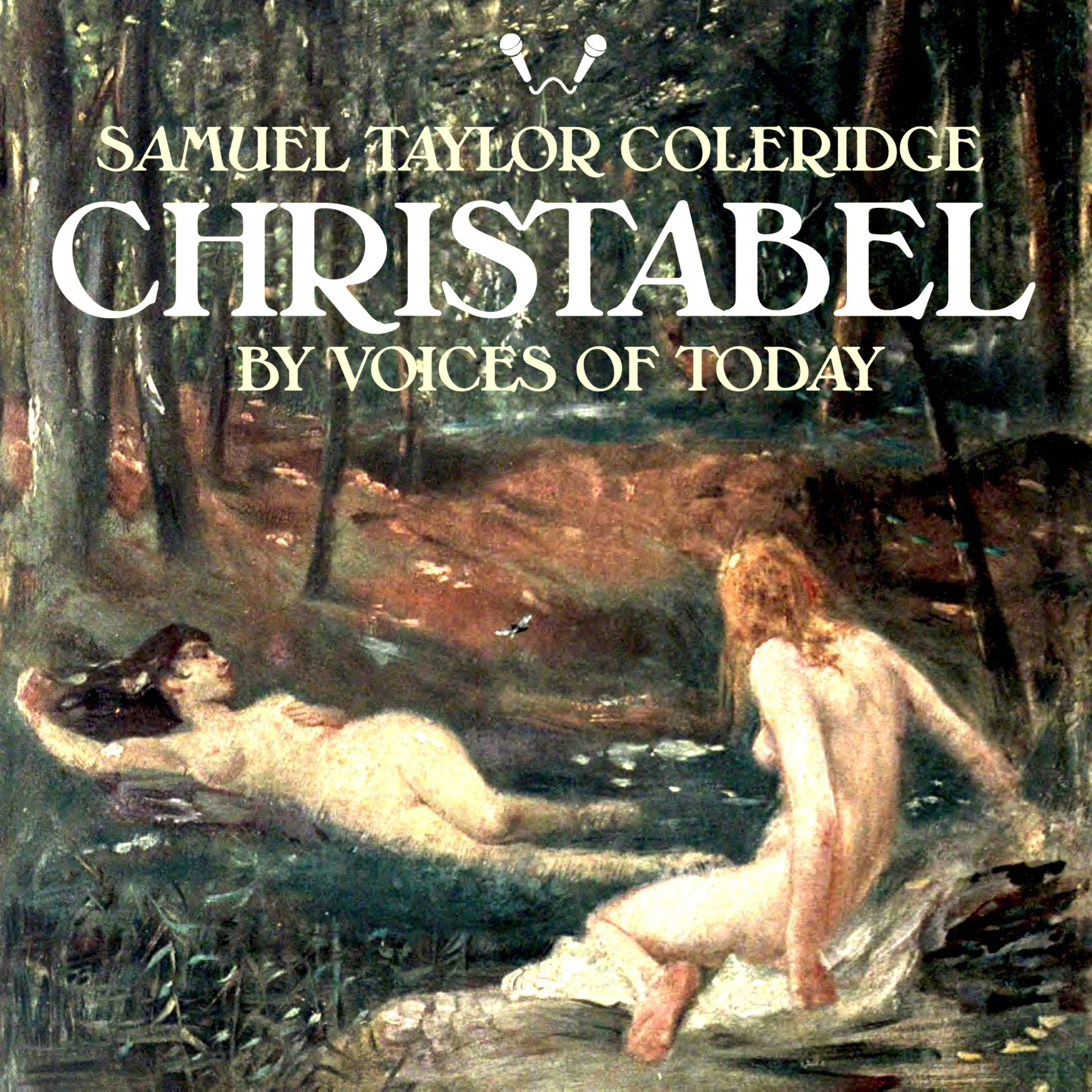 Christabel
by Samuel Taylor Coleridge
Christabel is a long narrative ballad by Samuel Taylor Coleridge,  composed over the course of four years from 1797 to 1800. It tells the story of innocent Christabel, who meets a bewitching woman named Geraldine in the woods and takes her home out of pity for her plight. After spending the night together, during which it is heavily implied that the two women have had sexual relations, Christabel's father, Sir Leoline, becomes similarly enchanted with Geraldine, and orders a grand procession to announce her rescue despite Christabel's protests.
The poem has been heralded as one of Coleridge's most thematically cohesive works, but is in effect unfinished, despite the addition of a hastily written conclusion in 1803. Nevertheless, it has generated much speculation about its feminist and lesbian connotations, as well as discussions about the demonic presence of Geraldine as a representation of the New Woman.
Cast:
Narrator: Tomas Peter
Christabel: PJ Morgan
Geraldine: Leanne Yau
Sir Leoline: Andy Harrington
Bard: David Shears
Audio edited by Leanne Yau
This recording may be freely downloaded and distributed, as long as Voices of Today is credited as the creator.  It may not be used for commercial purposes or distributed in an edited or remixed form.
For further information about Voices of Today or to explore its catalogue please visit:
Voices of Today